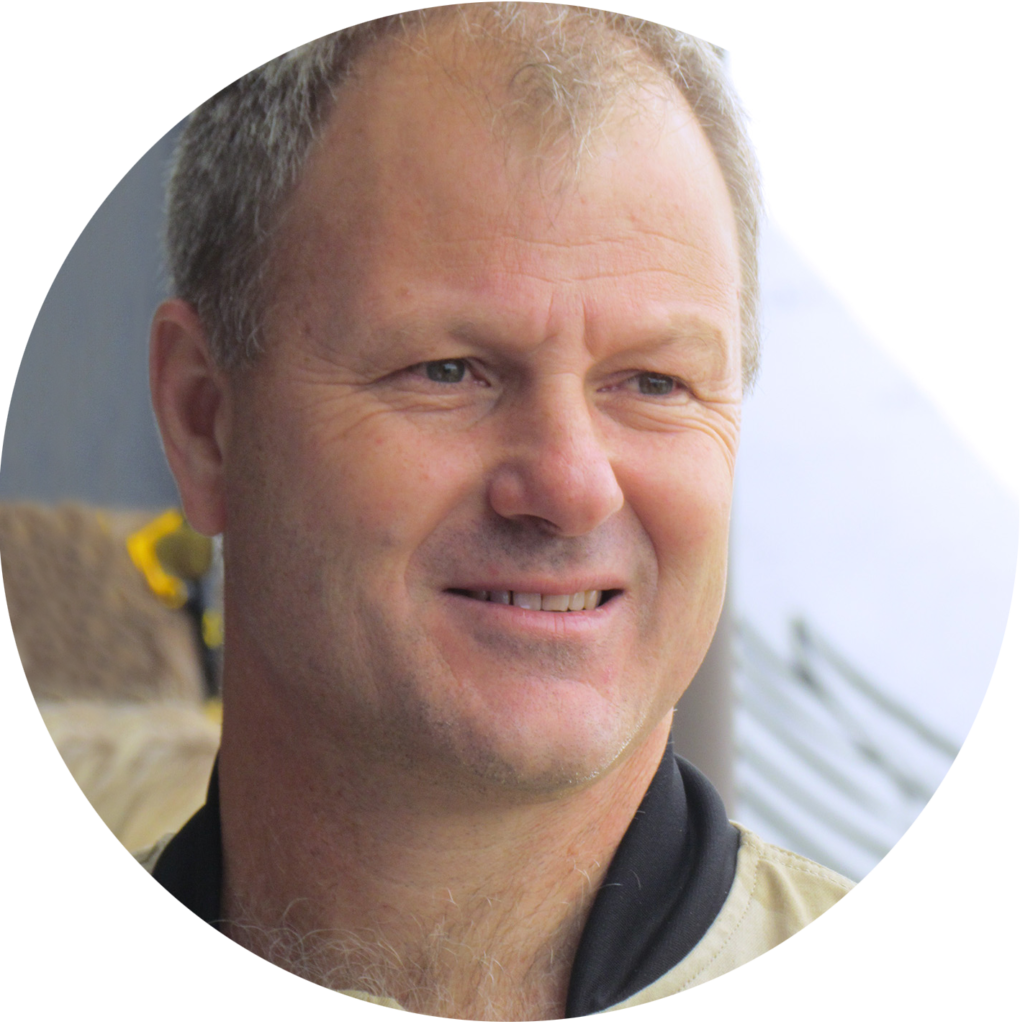 Steve describes himself as a social sportsman who loves adventure.

He has reached the summits of four of the world’s highest seven continental peaks: Mt Aconcagua, McKinley, Kilimanjaro and Kosciusko. He is one of only a handful of people to have competed in all five of South Africa`s “Big Five” events:  ten Comrades, 17 Duzis Canoe Marathons, 13 Argus Cycle Tours, 18 Midmar Miles and one Cape to Rio Yacht Race. He is also part of a group of international runners to have run a marathon on all seven continents, namely, the Great Wall of China, London, Inca Trail, New York, Sydney and the Antarctica marathons. Steve was a member of the South African teams that competed in 10 day expedition adventure races in the Raid Gauloises in Ecuador and Vietnam and the Discovery Channel Eco Challenge (Patagonia). He led the six-week African Powered Paragliding expedition flying a motorized paraglider from Kilimanjaro to Victoria Falls in Zimbabwe.  He has also successfully completed the Roof of Africa Rally in Lesotho on a motorbike. While living in New Zealand, Steve set a Guinness World Record for the longest distance travelled in a Zorb.

During his military training in the South African Army, Steve qualified for his paratrooper wings and has since trained with and been awarded the military airborne wings of Israel, Burma, Estonia, Cuba and America.

Steve is the author and co-author of  21 books, holds a Bachelor of Education and masters of commerce (majoring in leadership). He lives in Hillcrest with Sally and their two children, Sarah and Stuart.

Steve’s adventures and family life have inspired him to enjoy writing books.